It’s time to create some Chaos! Command the most iconic characters that span the ages to introduce your opponents to a world of hurt in Chaos Battle League!
Download APK
4.0/5 Votes: 63,171
Report
Developer
Rogue Games Inc.Updated
August 3, 2021Size
53MVersion
3.0.1Requirements
4.1 and upGet it on 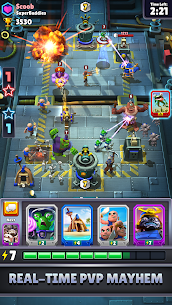 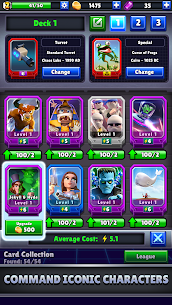 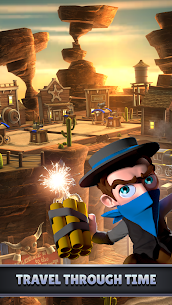 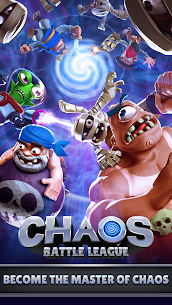 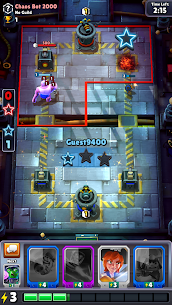 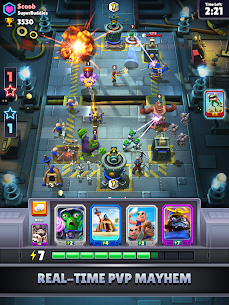 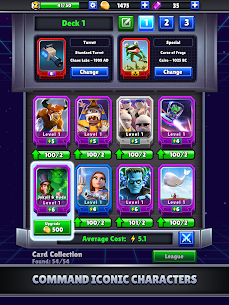 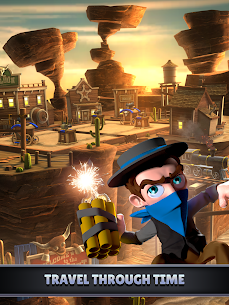 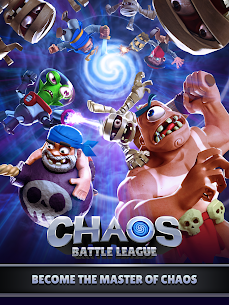 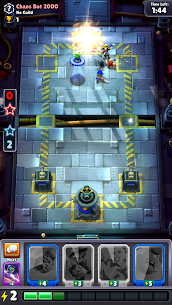 In this fast paced, real-time, multiplayer smackdown, you’ll collect and upgrade tons of Characters, Defenses and Abilities from across history and legend. Defeat your adversaries to climb the leaderboard, and earn amazing rewards. Join a Guild to trade cards and complete quests together to advance your Guild and unlock perks that benefit everyone!

Who would win in a battle? A horde of angry Mummies versus a swarm of drunk Pirates? A Gunslinger versus a Cyclops? A UFO versus a Werewolf? A Minotaur versus a pack of Ninjas? It’s time to find out!

Chaos Battle League can be played for free, but some optional in-game items are available for purchase using real money. Players have the ability to turn off this payment feature, by disabling their device’s in-app purchases via the settings screen.

A network connection is required to play this game. 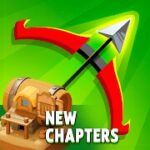 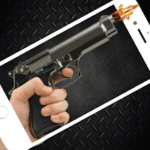 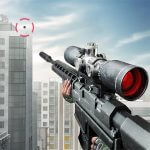 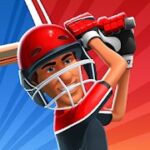 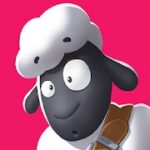