We are pleased to introduce the next part of the Tower Defense game series: Defense Legend 3 - Future War. You will have an exciting experience With Defense Legend 3: Future War.
Download APK
4.6/5 Votes: 24,954
Report
Developer
GCenterUpdated
August 4, 2022Size
72MVersion
2.7.6 Requirements
4.1 and upGet it on 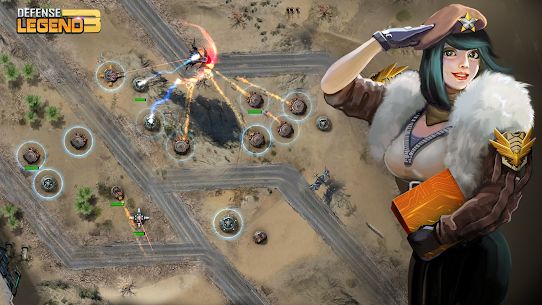 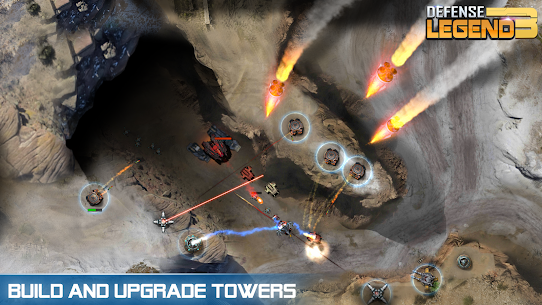 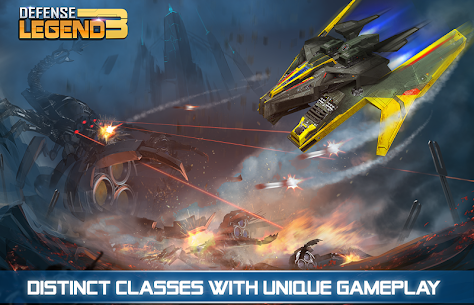 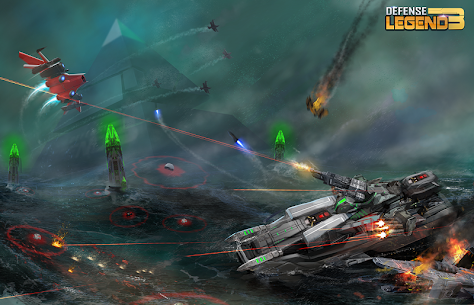 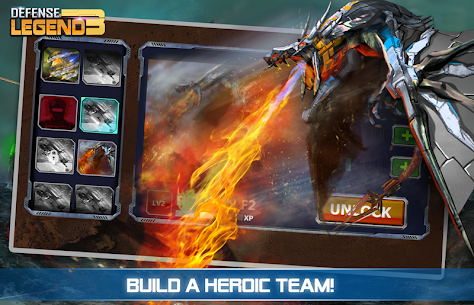 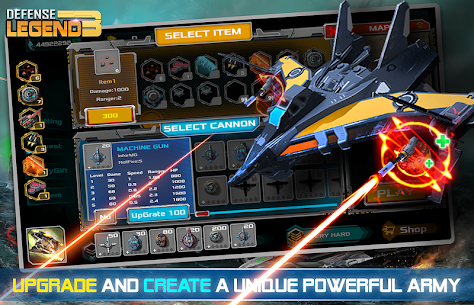 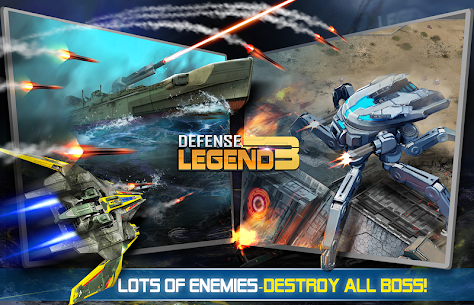 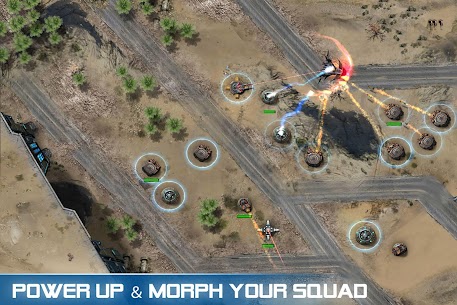 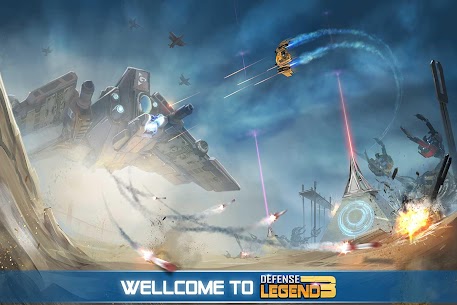 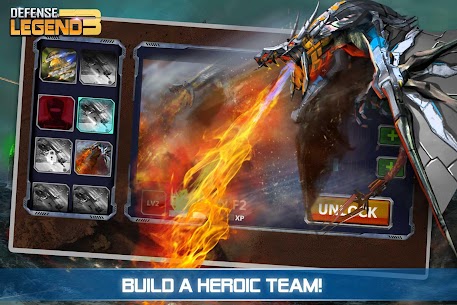 Tower Defense 2 ended: the dark forces were repelled. However, a part of them escaped and planned to reinforce their forces to attack our world.

Combination of tactical defense and role-playing is a special feature in Defense Legend 3: Future War. The player are both the commander who has a strategy and the superheroes who fights the evil forces.

Superheroes is a new feature that make a difference for Defense Legend 3: Future War. Moreover, the weapon will be updated constantly to help players have new tactics. Simultaneously, the evil forces also develop new creatures constantly that make it difficult for players. Players have to have flexible strategies to deal with them. Boss of the enemy directly takes part in the battle that increases difficulty for players.

UXO-W-II(Unexploded ordnance-waves-II): The second-generation sound waves are upgraded with greater power than the previous generation, produces sound waves that destroy enemies on a large scale.

I-A-III(Ice-Age-III): The ice wave freezes all enemies on the way in a certain period of time.

Supergun-FII: Version II of the Supergun-F, which operates like a cannon with a nuclear warhead. Terrible destruction. Shooting range is not limited. Version II is upgraded with auto-attack feature.

W-R-II(Wheel reaper): Weapons with the death wheel symbol will always be the terror of enemy. The version II is upgraded and searches enemy better.

A-B-S-II(Air Bomb Storm): Super weapons are made by the army. Weapons combine energy in the air and release massive amounts of energy to kill enemies.

The military not only upgrades old weapons but also develops new weapons to fight to the dark forces.

We will fight in a lot of different terrains, from the hot desert to the frozen land or mountain….v.v 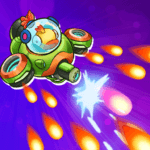 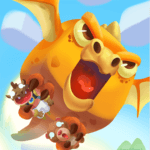 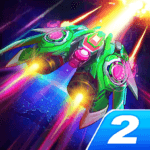 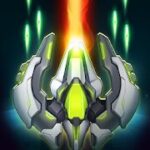 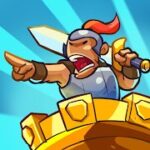