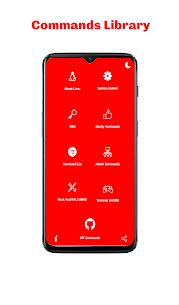 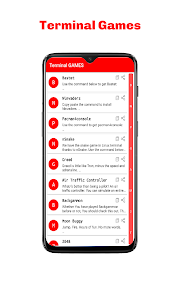 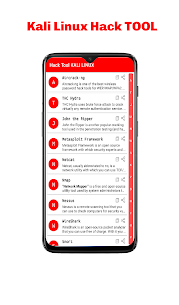 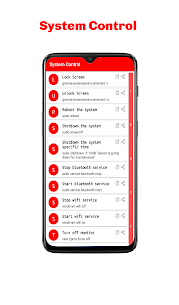 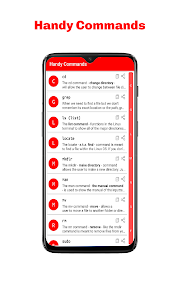 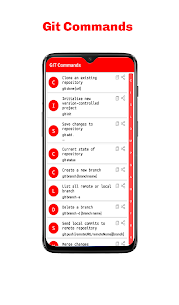 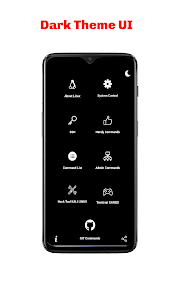 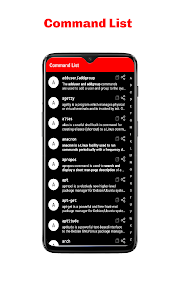 The basic purpose of the app is to learn basic Linux commands. An Linux Commands Library!!

If you are new to Linux, or you don’t quite understand how it works Linux Commands will help you to learn basic commands.

Linux Commands – A unique ALL IN ONE App

Linux is an open-source OS. A shell is a program that receives commands from the user and provides it to the OS to process, and it shows the output. Linux’s shell is its main part. Linux has a CLI (command-line interface). Linux allows users to interact with OS through Commands which is one of the conditions Linux is powerful.

– All the commands are given in alphabetic order by their command name.
If there is any command you miss, let me know and the next update will have it. 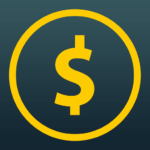 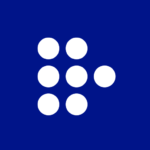 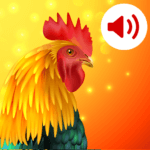 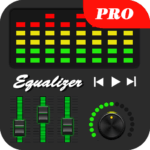 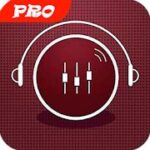