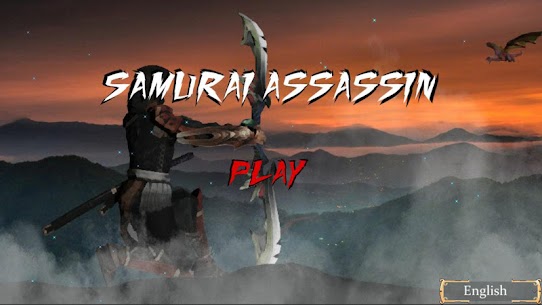 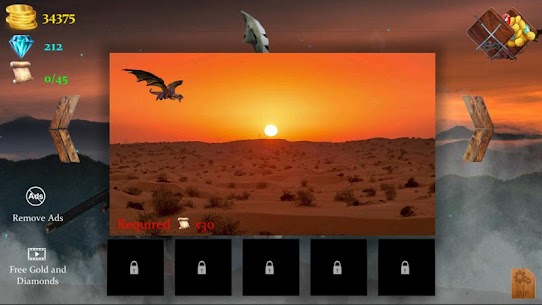 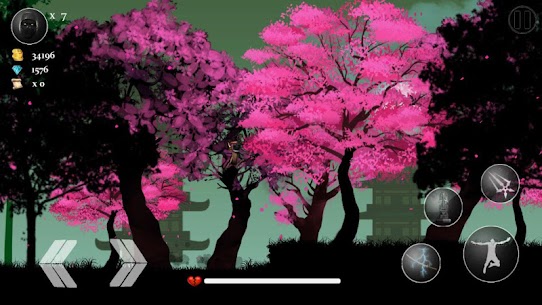 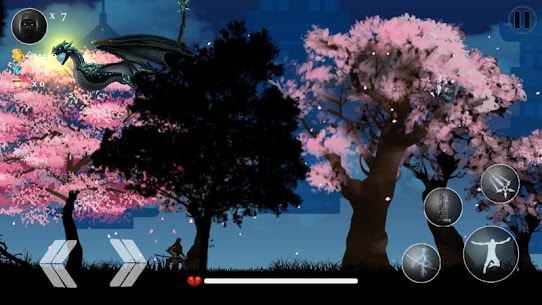 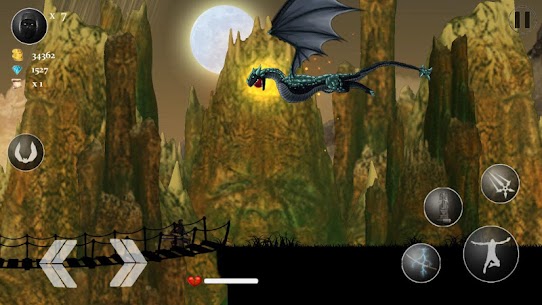 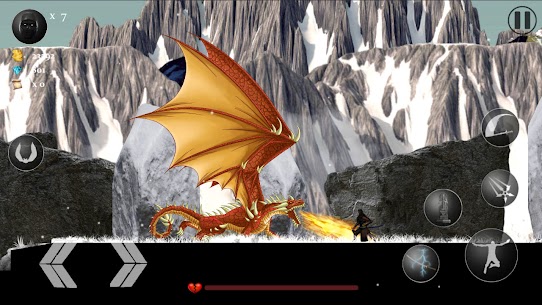 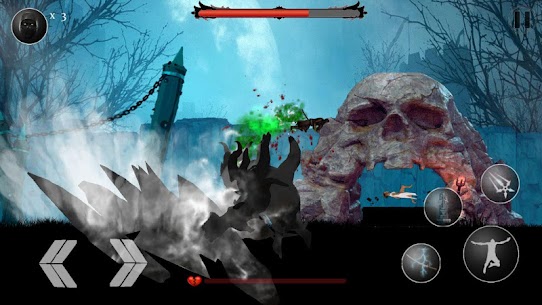 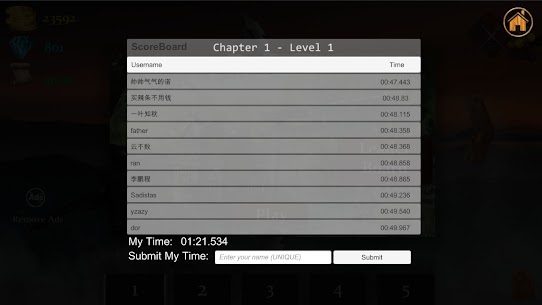 A fascinating best ninja warrior game with elements of action, platforming and best ninja samurai fighting adventure in hazardous conditions. The main royal power character is a skilled samurai shadow assassin (A Real Brave Warrior) who went on a journey in order to save his wife from the clutches of the insidious demigod. And it would seem that he has little chance against a royal power creature. Get all your courage to face the fears and hunter fight like an amazing shadow hunter fight .

For a long time, Knight ninja arashi was a member of the Knight ninja samurai assassins clan engaged in constant battles with demons and other dangerous creatures. So the shadow assassin fighter has all the necessary knowledge and skills to not only overcome all obstacles and traps on the way, but also to defeat the villain. Show your best skills, let’s jump, flip and do some amazing stunts and be the ultimate nKnight ninja warrior of epic assassin fights.

In this samurai assassin fighting games a shadow fighter has very dangerous demons to fight. Tons of challenging levels and deadly battle environments give you an extra dose of entertainment. Let’s unleash your samurai fighting abilities. Upgrade your skills and fight as a legendary samurai ninja warrior against the evil forces. This is an extraordinary action filled 3D adventure of shadow fighter combat games.

In this ninja assassin fighting games, a shadow ninja can use a variety of weapons, equipments to attack enemies. There are five different powerful hero characters to choose from for epic sword fighting.

So come on! Instal the ninja assassin games and fight to become the legend.

☆ 4 different maps + 1 Boss map with 55 levels to play
☆ Controls adjustments
☆ Easy to control movement
☆ Upgrade your character’s skills
☆ Purchase costumes and disguises
☆ Challenge yourself with tough battles
☆ Be the best and submit your score. 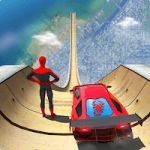 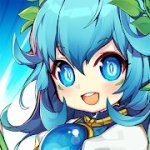 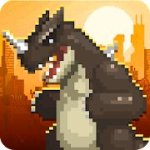 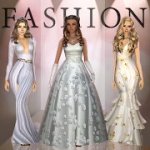 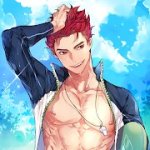