Back
0/5 No votes
Report 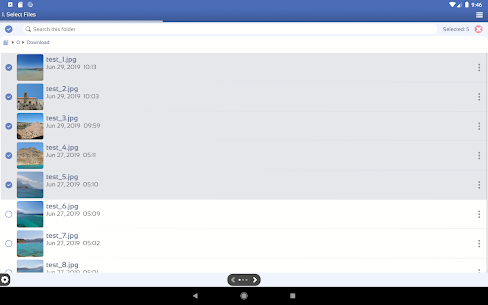 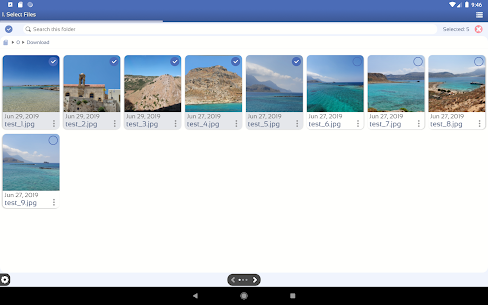 Renamer Pro Apk: is a tool which allows you to batch rename all your files from internal or external storage in a single operation. This is an advanced version of the Bulk Rename application.

If you are happy with it and you would like the support the developer, you can purchase the ad-free pro version.

There are two steps in creating your own rename configuration.

You have a variety of units you can use the build the new name format. These units can be customized and placed in the order you desire.

After building the name format, you can apply a set of modifiers to it.

You can see at any time a live sample which is updated every time you make a change in the configuration.