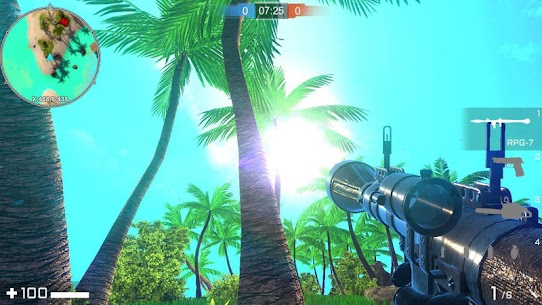 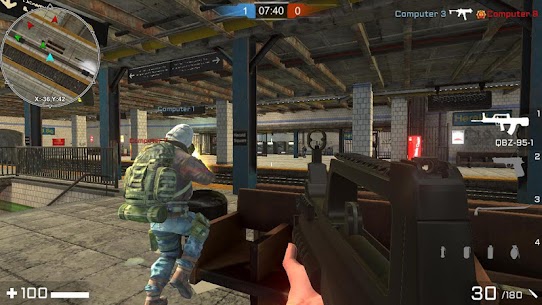 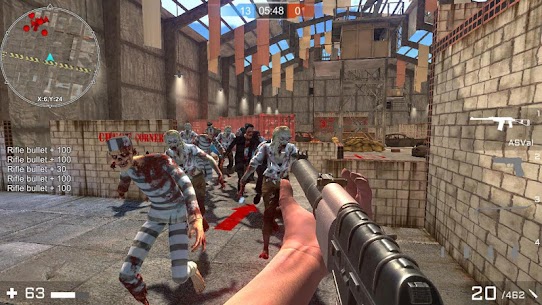 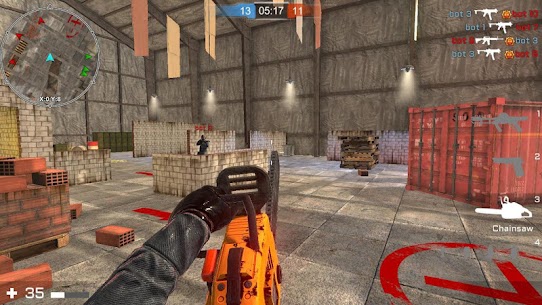 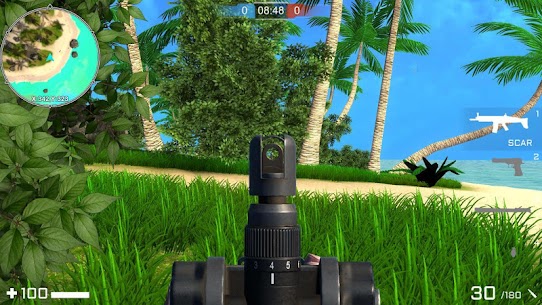 The background of the game has been set in the rapid advancement of modern biotechnology. Politics and military are controlled by some bio-valves. In order to compete for the conflicts in various regions, biochemical virus leaks cause a large area of ​​infection, darkness falls, and the homes in memory are mutated. The zombie invasion, the world is in a bloody killing, the mysterious organization formed a special warfare unit to fight for the future of mankind.

– Fast-paced online game, you can choose to enter the server in different regions of the world, single-player join zombie mode.

– 5 multiplayer battle modes, including team deathmatch, melee, arms race, pistol competition, knife battle mode, you can also create your own room, and make your own rules online with your friends.

– Weapons can be customized with beautiful camouflage skin.