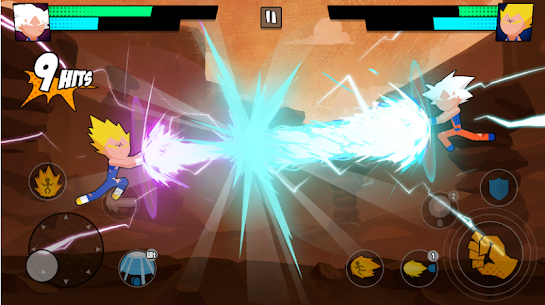 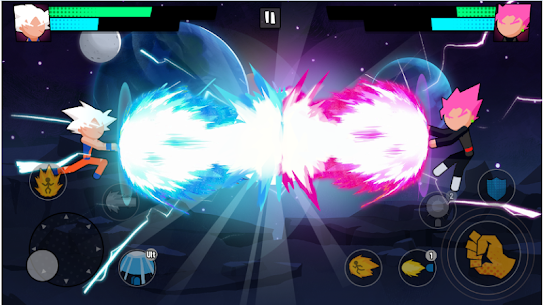 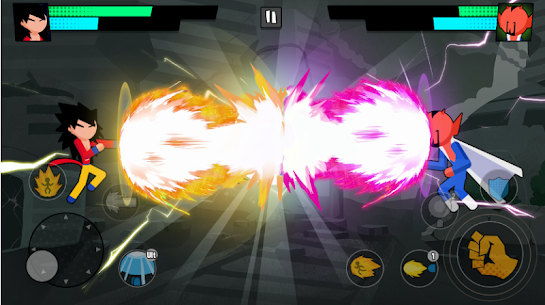 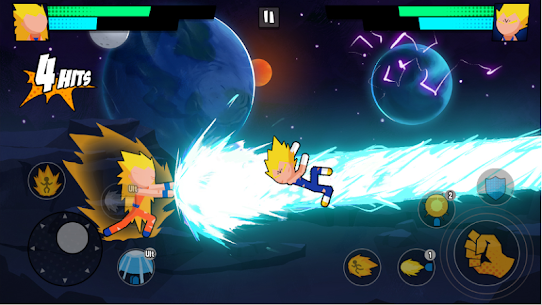 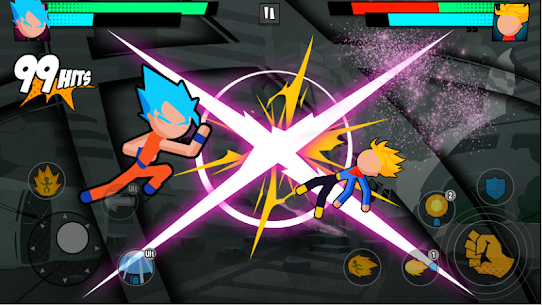 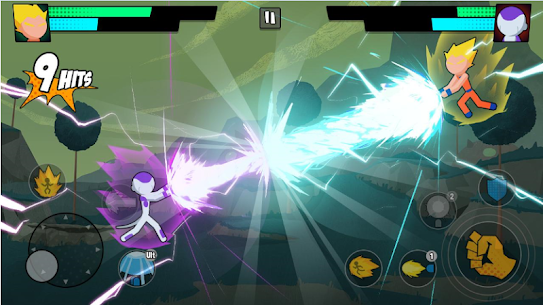 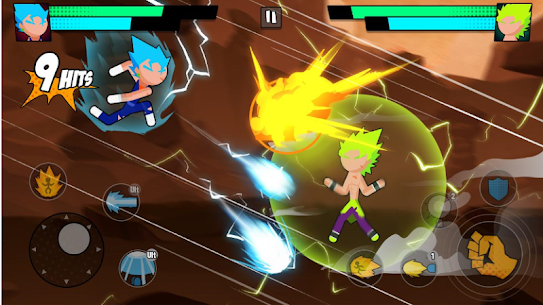 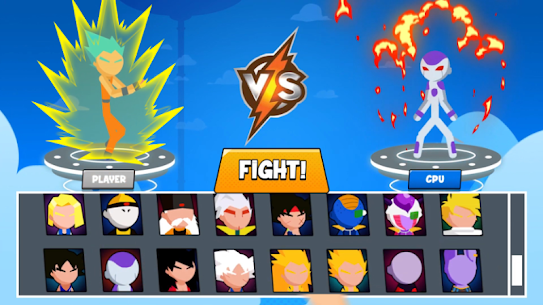 Super Dragon Stick Duel fight – Stickman warriors will give you a chance to become one of heroes to fight z with enemies and protect everybody on earth. Enter into the arena and fight for the survival. If you love playing games then this is the game which will amaze you with the swift handling and amazing features.

Supreme dragon stick Warriors has the most basic control ever! you just need to dodge, jump, power your ki, become ultra instinct and Z warriors super Hero fight against invaders. Use ultimate power, ultra shooting ball skill will be kill all invaders in Duelist.

And don’t worry, you don’t have to rely only on your fists; there is a whole arsenal of weapons and armour to aid you on your way to dragon Duel fighter
Are you strong enough to become a supreme dragon stickman z games? 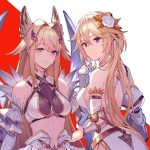 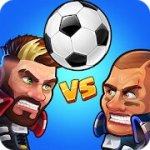 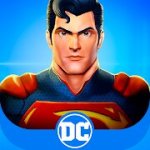 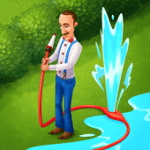 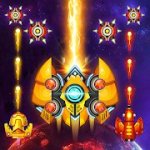