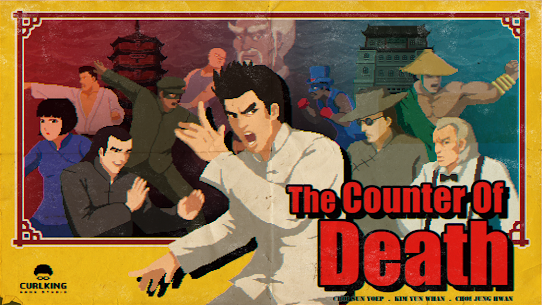 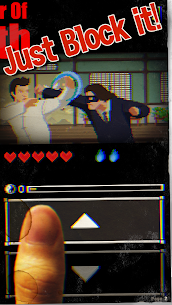 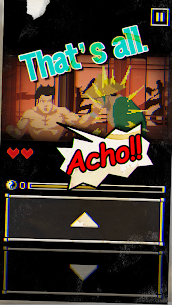 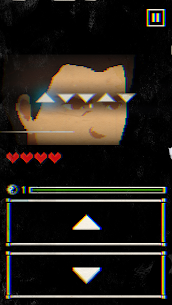 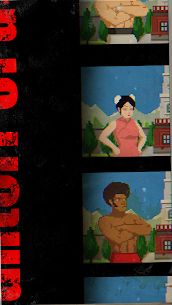 An inexhaustible soul.
Note: due to official problems of the game, clicking the role switch may cause a crash, please do not click.

The Counter Of Death MOD APK

Guard from enemy’s attack then defeat them with your powerful punch!

‘The Counter Of Death’ is inspired by a lot of kung fu movies and ‘Kung Fu’ the game.
now then, be a master of kung fu fighter, defeat the evil squad and rescue your girlfriend! 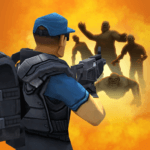 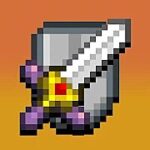 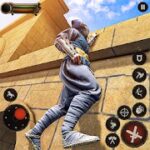 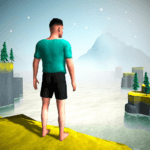 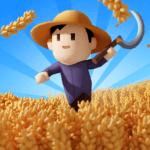