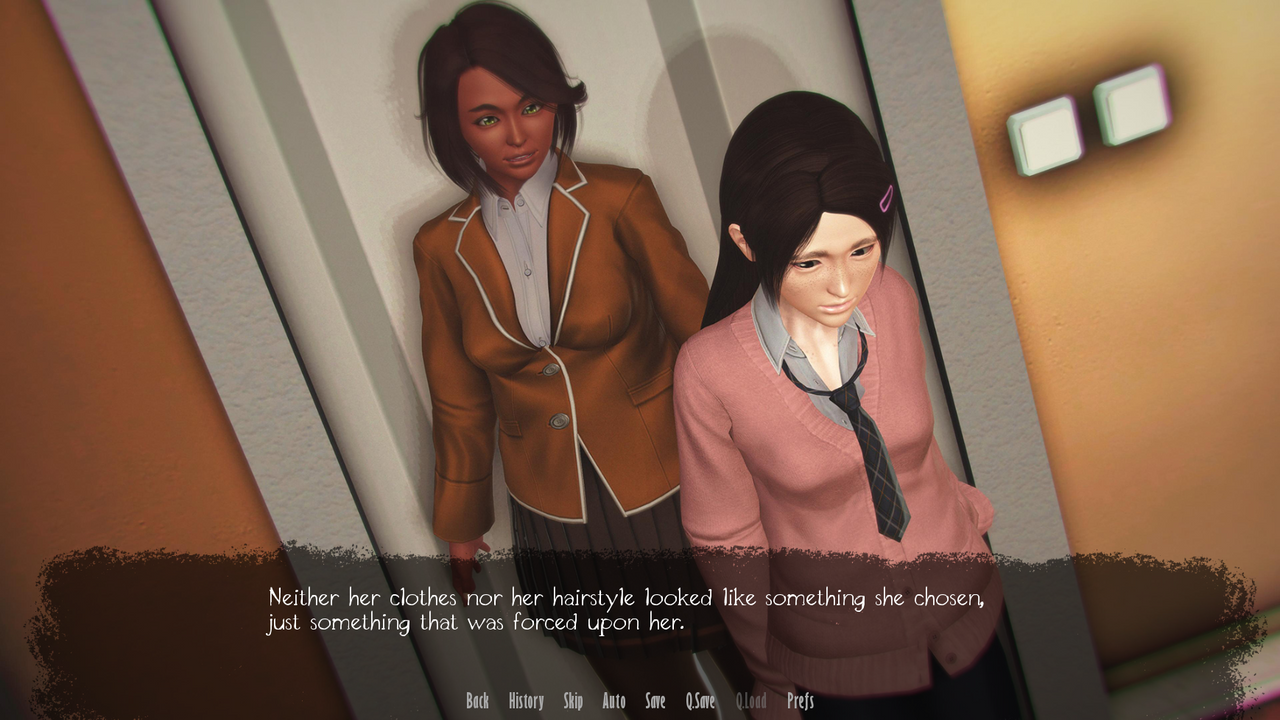 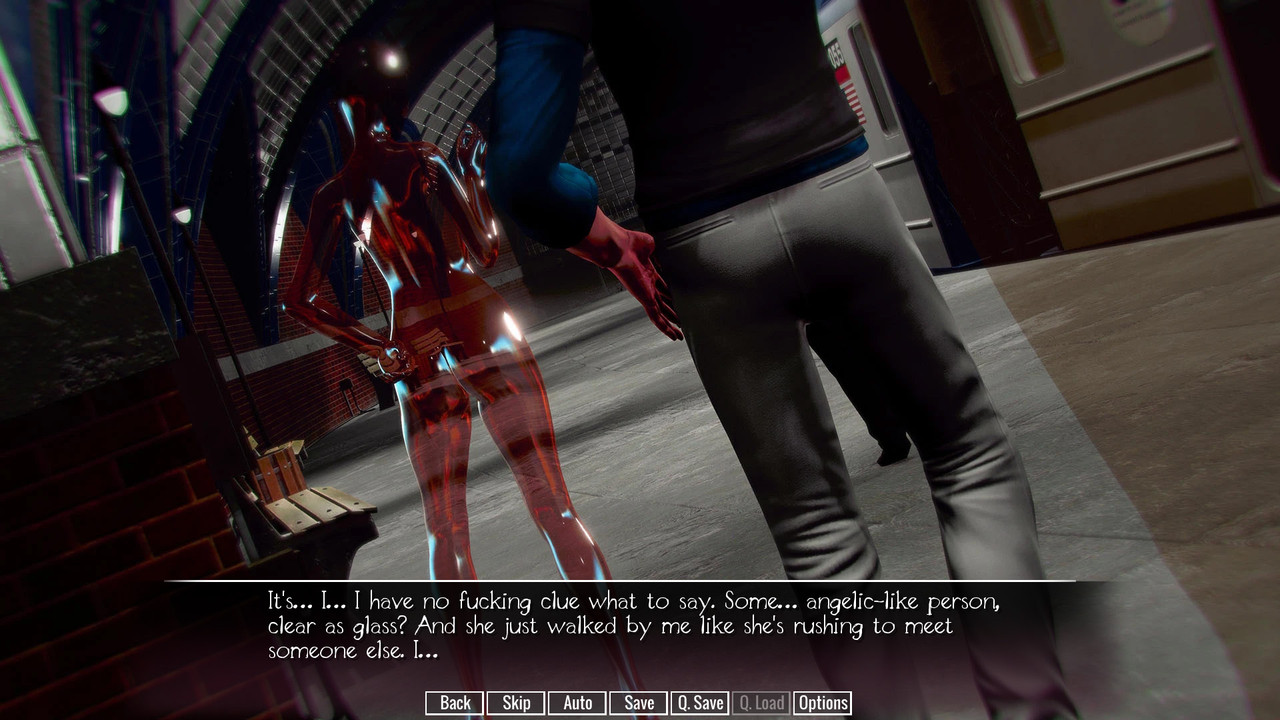 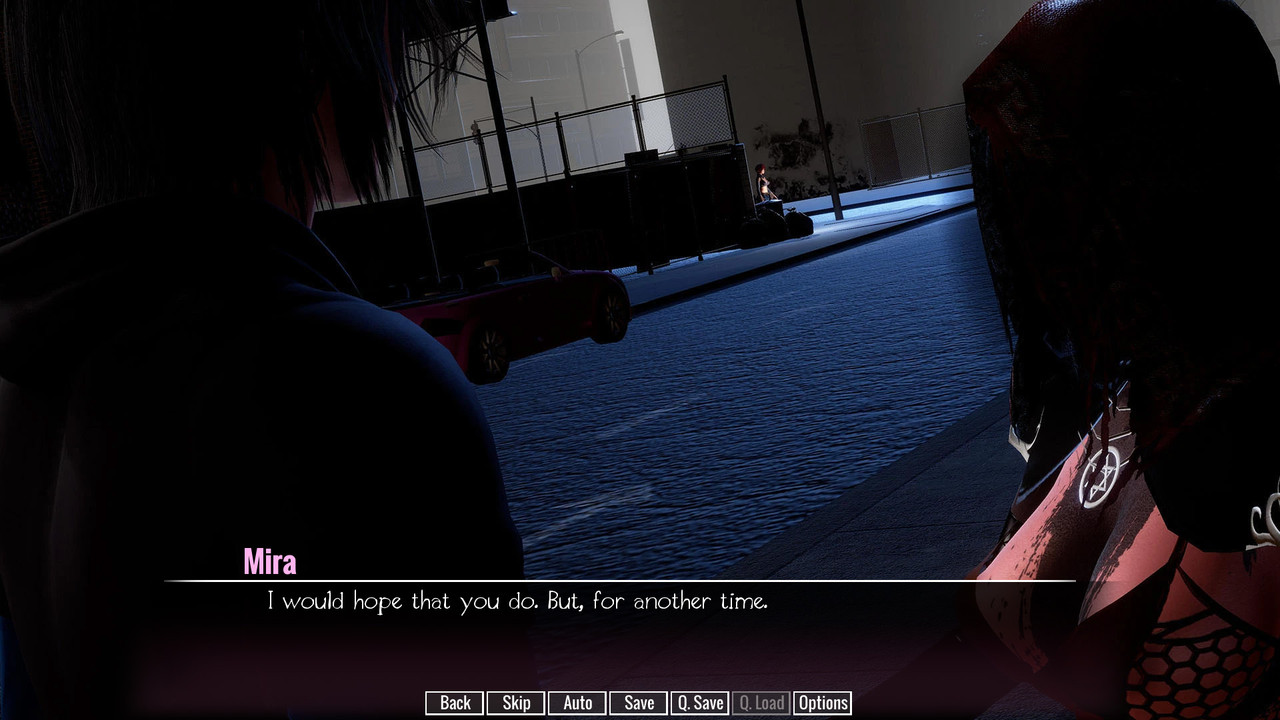 The Interim Domain APK Download: is a story of Jack (or a name of your choosing) Brooks, a widower who lives with his adopted teenage daughter, Carol, during the aftermath of a global pandemic. Throughout the story, players witness the string of events that finds Jack adopting Carol and how they grow into a family unit before the collapse of civilized society. Influenced by Stephen King’s The Stand and numerous zombie movies and books, Now & Then is a tale of survivors learning to cope with the life as it comes to them.

Ported to Android
its a ported pc games, which might not compatible for some devices..

While the present is filled with tense moments as the Brooks family struggles with challenges of the new normal, memories of the past provide a slice-of-life window as Jack tries to learn how to be a new father to a teenage girl.

Scenes created for this project are a mixture of real-life photography (either by myself or by royalty-free credited photographers) and Honey Select Studio Neo, which is developed and published by Illusion Soft .