Trojan War is a strategy game designed for Android phones and tablets. Lead the legendary army of Sparta (Greece) to fight and win the battle to conquer Troy and get Queen Helen back. 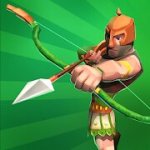 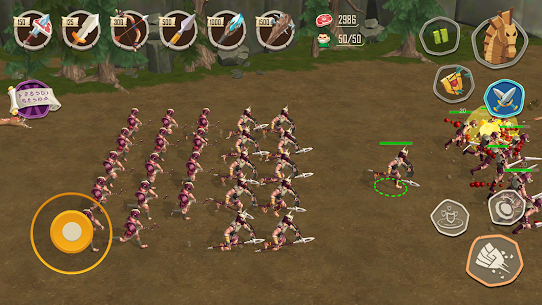 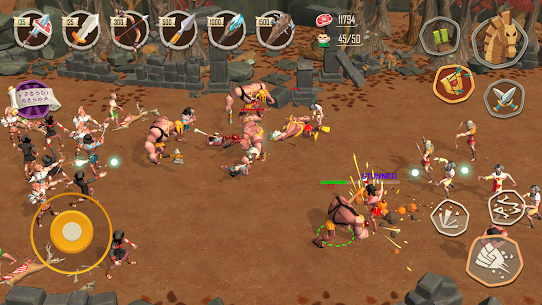 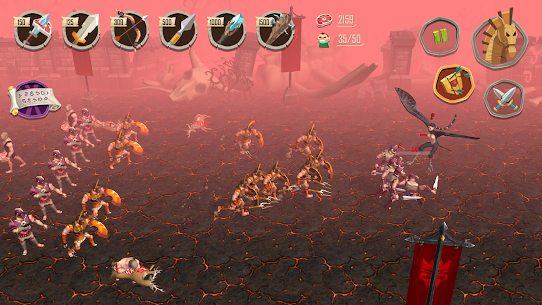 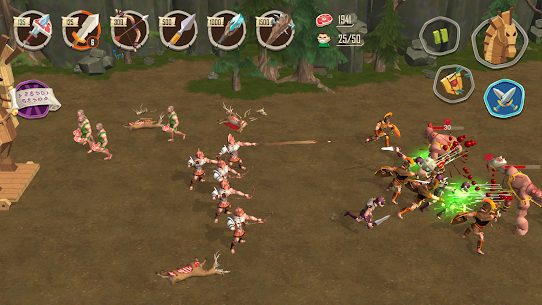 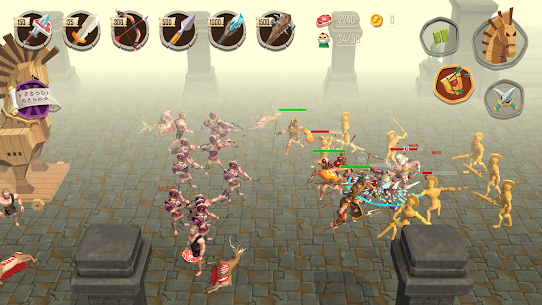 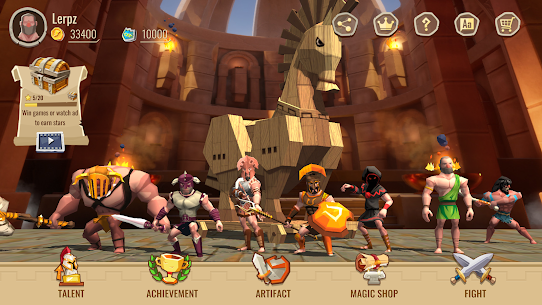 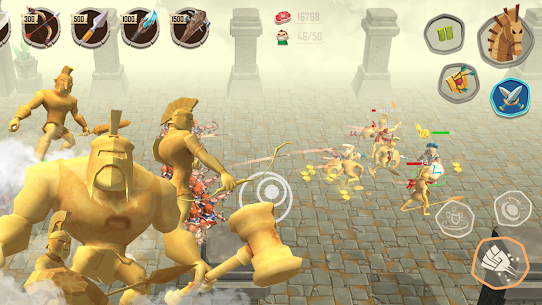 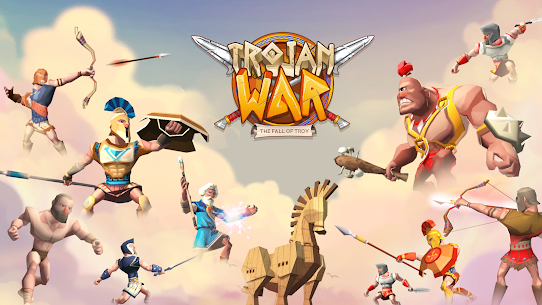 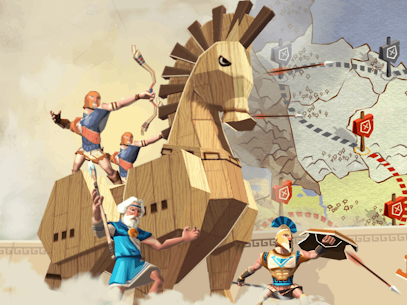 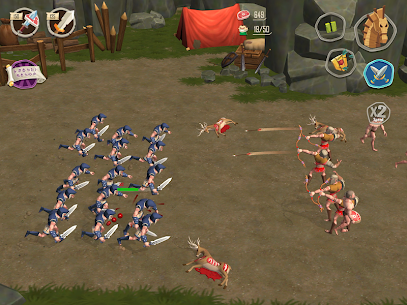