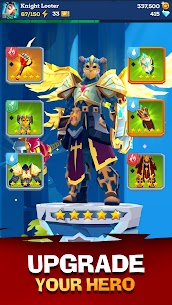 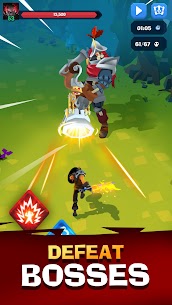 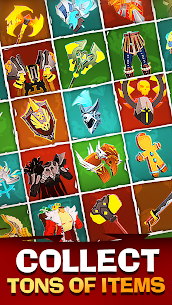 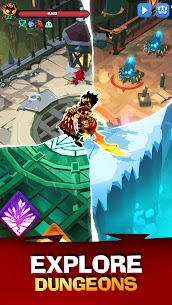 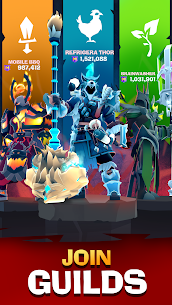 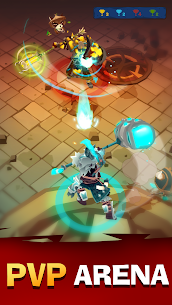 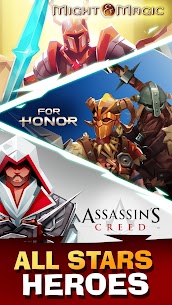 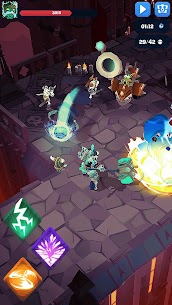 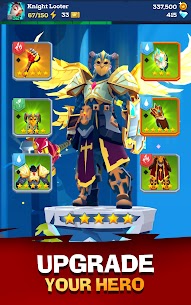 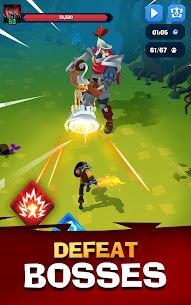 Raid epic bosses (PvE) or fight in the Arena (PvP) to complete your quest and become the King of all Heroes in this Action RPG adventure game!

Grab your phone and tap to slash! Experience wild brawls at a frenzied pace! Fight your way through goblins, skeletons, banshees and all kinds of fearsome creatures.

A WONDERFUL WORLD TO CONQUER

Discover Opulencia, a stunning world of floating castles. Hack through more than 100 unique environments from the Cursed Cathedral to the Haunted Pirate Ship.

BUILD YOUR OWN HERO

Become the Hero of your dreams! Open character building allows for unique builds and deep playstyles. With over 1000 unique items of gear, it’s time to get creative!

GEAR UP, NEVER GIVE UP

Enhance your Hero by looting tons of epic weapons, awesome armor and legendary artefacts. Upgrade your sword, fuse and empower your gear, and kick some monster butt!

RAID TO THE TOP

Level up your powers with tons of runes and blessings, unlock formidable skills, and unleash devastating abilities!

Learn the tricks and traps of each castle, and crush its mighty boss to discover the truth about Opulencia. Tackle 3 different difficulty modes, all-you-can-eat!

Enter the Arena, play intense PvP matches, and climb the rankings! It’s one versus the rest. Well… it’s you against everyone… 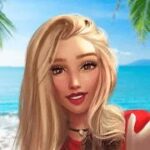 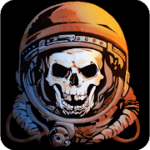 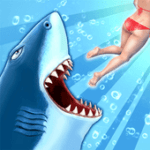 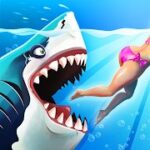 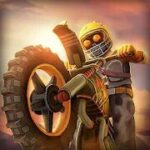 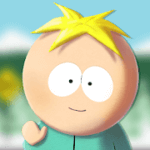 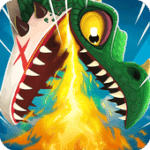